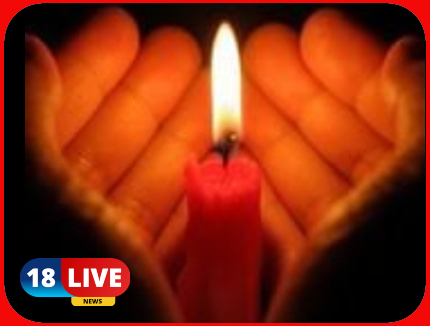 A young boy of 16 years died after a bomb explosion in Jerusalem. The deceased is identified as Aryeh Shechopec.

Aryeh Sheckopeck was the latest victim of the bombing in Jerusalem. The 16-year-old Canadian Israeli resident of Har Nof was waiting for his school bus when the explosion occurred. Sadly the young boy died.

His funeral occurred recently, and thousands had gathered to pay respect to the baby one last time.

What happened to Aryeh Shechpec?

According to the sources Aryeh Shechopec, a 16-year-old boy, was waiting for his school bus when the bomb exploded, wounding him and 18 other people.

According to the reports, Aryeh wasn’t feeling well and contemplating whether to go but finally decided to go. Sadly this decision cost him his life.

The principal of Rabbi Naftali Schreiber, the school where Aryeh studied, gave a eulogy for his funeral, stating that he had given a eulogy to Aryeh’s classmate last year. He never thought he would have to give another eulogy to the same class. Aryeh’s father also gave a eulogy at his son’s funeral, stating that he was thankful for every moment he was with them and for everyone attending.

How did Aryeh Shechopec die?

The 16-year-old died after being wounded by the bomb explosion planted by the Palestine terrorist.

Cause of Aryeh Shechopec’s death:

The bombing in Jerusalem on Wednesday claimed the life of the 16-year-old waiting for his school bus.

The funeral of Aryeh Sheckopeck recently took place, and thousands of people came to pay respect to the young boy.

Aryeh Shechopek passed away after being wounded in the bomb explosion that took place in Jerusalem on Wednesday. He was only 16 years at the time of his death.