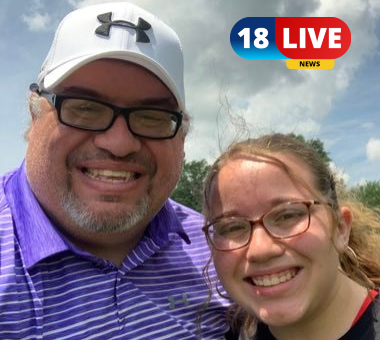 A sad time for the Alliance City school as their athletic director, Lenny Reich, passed away on October 17, 2022, after struggling with cancer. He was 48 years old at the time of his demise.

What happened to Lenny Reich?

Lenny Reich was diagnosed with cancer earlier this year, had undergone treatment, and was under post-treatment at the hospital when his health suddenly deteriorated. He was taken to the ICU, where he passed away.

Many of his colleagues are shocked by the sudden news of his death and have expressed their deep sadness and grief on social media. Likewise, the Mount Union expressed their grief and conveyed their condolences to the friends and family of Lenny. He is survived by his wife, Helen and his daughter Caroline.

Who is Lenny Reich?

Lenny Reich was the Athletic Director of Alliance City School and previously worked as the sports information director at the University and assistant athletic director of Mount Union for 14 years. He also served on the College sports communicators executive board for three years.

In 2022 he received the hall of fame at the 2022 CoSIDA Celebration: An all-star night of honor in June. In August, he won the Bill Nicholas media award from the Ohio Athletic Conference.

Cause of Lenny Reichs death:

It was reported that Lenny Reich passed away after struggling with cancer. According to the sources, Reich was diagnosed with myelofibrosis, a rare type of blood cancer. He later underwent the transplant in September and was completely fine until his health started to deteriorate, and he was taken into intensive care but passed away.