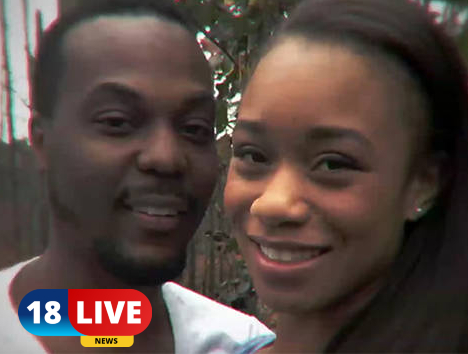 Here is the information of millionaire Jeffery Dampier’s Bio, net worth, family, and age.

Who is Jeffrey Dampier?

Born in Chicago Westside, Jeffrey Dampier was the winner of the Illinois lottery ticket in 1996 and won 20 million dollars. He worked as a security guard before winning the lottery.

In 1996 he and his ex-wife won the lottery 1996 but split the money after their divorce. Later, he remarried his girlfriend Crystal and later moved to Tampa Bay, Florida.

He used the money to invest in a popcorn business called Kassie’s Gourmet popcorn in Florida and also used the money to help his sister in law’s finances. Additionally, it was reported that Dampier was having an affair with one Crystal sister, Victoria.

On July 26th, 2005, Jeffrey passed away after being murdered by his sister-in-law Victoria and her boyfriend, Nathaniel. He was 39 years old at the time of his death.

On July 26th, 2005, Dampier was lured by his sister-in-law Victoria into the apartment, saying she had some car problem, and when he reached her boyfriend, Nathaniel forced him into the van with a gun and tied his legs and hands with a shoelace. When he demands the money, Jeffrey refuses. Nathaniel ten gave the gun to Victoria and shot Jeffrey in the back of his head.

The couple was later found guilty of first-degree murder and kidnapping and was sentenced to life imprisonment.

Jeffery Dampier was the son of Jeffrey Dampier Sr . Jeffrey Fampier married his first wife, whose name is unknown, but later divorced. Then he married Crystal Jackson Dampier.

Read More – Isobeel Steele bids goodbye to her character Loz, How did the character Liz from Emmerdale die?