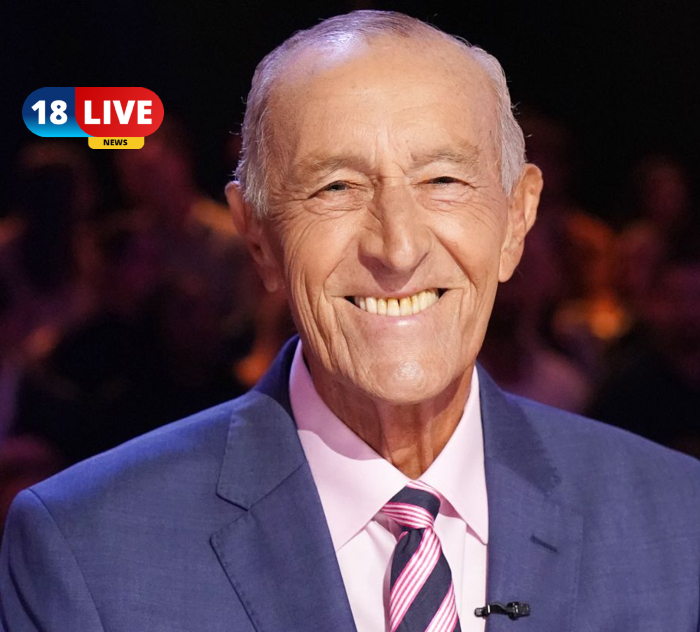 The Judge of Dancing with the Stars, Len Goodman, announced his retirement after 17 years in the show on November 14. He announced it during Monday’s episode

Who is Len Goodman?

Born on April 25 1944, Len Goodman was popularly known as the Judge of Dancing with the Stars.

He is also a professional ballroom dancer and a coach. He began dancing at the age of 19 and has won many awards. In 2004 he joined the dance show Strictly Come Dancing as the head judge till 2016. Later he joined Dancing with the Stars, and on November 14, he announced his retirement as the Judge.

He married his dancing partner Cherry Kingston but later called it quits. Later he was in a relationship with Lesley and had a son. Then he married his long-term companion, Sue Barrett. Apart  from being a judge, he has also occasionally shown Sunday afternoon music shows on BBC 2 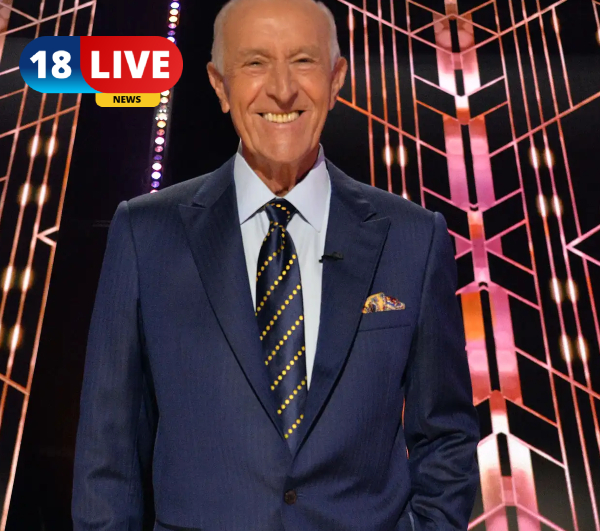 On November 14, Len announced his retirement. He stated that during the live show, you have to be at the top of the game, and as you grow older, it becomes challenging. He states that he hasn’t fallen asleep yet, but before he could, he thought of retirement.

He further stated that he would miss California, the judges and everyone on the show and also miss being a part of this show. He announced his retirement during Monday’s shoes, and after his announcement, he received a standing ovation.

Len joined the show as the head judge in 2005, along with Carrie Ann Inaba and Bruno Tonioli. He served as the Judge for the first twenty seasons before taking a break. He later returned for season 30 till his retirement.

Read More – Amen Ama Bruce-Ghartey: A gospel musician, passed away, the cause of death is unsure