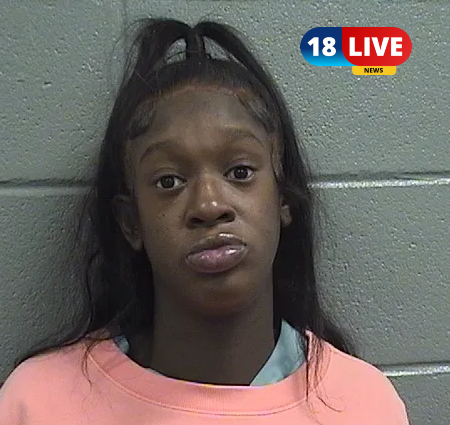 According to the sources, a woman who is eight months pregnant stabs the father of her child during an argument in her apartment hours after the baby shower. The woman is identified as Keshia Golden, and the deceased is Calvin Sidney.

What happened when Keshia Golden killed her boyfriend?

On Sunday last week, after the baby shower for her unborn child, an argument broke out between Keshia and her boyfriend, Sidney, over who would use the microwave to heat the leftover food. According to the sources, Keshia knocks out the plate from Sidney’s hand, and Sidney pushes her down on the counter, and that’s when everything goes downhill.

After that, Sidney goes to the washroom, and Keshia takes a knife and stabs Sidney in the leg. After stabbing Sidney, Golden left her apartment. Sidney suffered an injury to his femoral artery and died in the hospital.

Why did Keshia kill her boyfriend?

Keshia and her boyfriend argued, which led to Sidney pushing her, and Golden took a knife and stabbed him.

Her mother stated that Keshia didn’t mean to kill anyone. She defended her daughter’s action saying that Keshia was worried that Sidney would hurt the baby.

This is not the first the couple has argued. Golden has complained about domestic violence by her boyfriend. Between June and September, Golden called the police because Sidney choked, punched and slapped her, and in July, Golden took an order of protection against Sidney. Keshia Golden, who is eight months pregnant, is behind bars.

On Friday, the court ordered to put Keshia behind  bars instead of $2 million dollars bail, and her next appearance will be two weeks before her due date