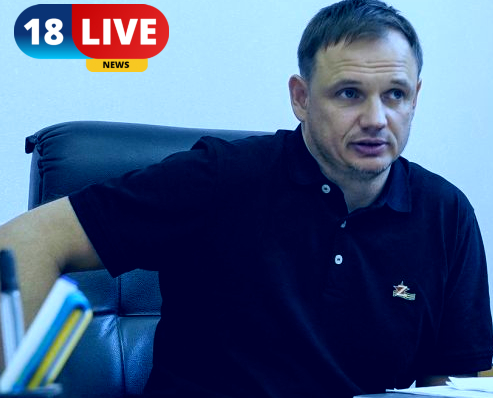 The war between Russia and Ukraine has till now not ended. So there is another piece of news released by Russian media. The news was that Krill Stremousov, the deputy of Ukraine’s region, died. The incident took place due to a car crash. He was a reputed person and a well-known person in Ukraine.

When his death was declared at that time, people were very much depressed about hearing the news. In this, you will get lots of information about the death of Krill Stremousov.

How did Krill Stremousov die?

The TASS news agency of Russia declared that Krill Stremousov is no more. This is all due to the major car crash that happened. The details of the news are not yet being shared. After that, the post on the Telegram messaging app was given a tribute to him, giving the name of a true fighter and a Russian Patriot.

He was the most popular public figure. Using his social media, he posts all the details and pictures of Ukraine and the Russian war. Before his death, also on Wednesday, he posted about the news of the unsuccessful breaking of Russian forces. Not only this, he even noted the situation that was under control.

After seeing all the postings, Ukraine’s legislators have given the name of traitor to him. Just because staying in Ukraine, he also tried to support Russia.

What happened to Krill Stremousov?

The actual cause of the killing of Krill Stremousov is also not known. There is only news of his car crash. Maybe there could be any foul play because whatever posts he did were very controversial. The pictures that were posted on social media were believed to be a sign of defeating Russian Ukraine, and there were lots of things that got destroyed.

Arestovych asked by Latynina about the news of the death of Krill Stremousov, the Russia appointed deputy Governor of Kherson.

There is an announcement but no confirmation. As a person in some sense official, to a certain degree, I am only allowed to operate with proven news.