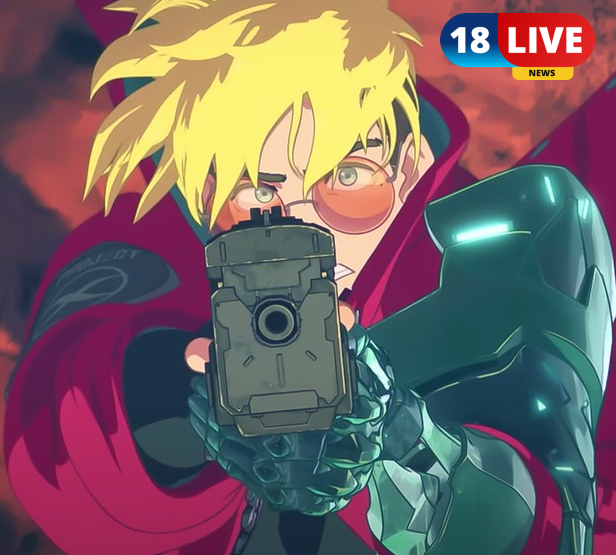 Finally, the Trigun fan need not wait any longer as the Trigun stampede will be released soon. Here is the information on its release date, characters and more

Trigun Stampede will be released on November 18 at Anime NYC and in January 2023 outside Anime NYC. The anime will also air on Tokyo TV for Japanese fans and on Crunchyroll for international fans.

The anime Trigun stampede was produced by Studio Orange and directed by Kenji Mutu, and Tatsuro, Shin and Yoshihisa wrote it. The Trigun series is the adaptation of the manga written by Yasuhiro Nightow.

The anime’s storyline is based on the adventures of  Vash, who has a 60 billion double-dollar bounty on his head.

The Trigun series was first released in 1998 and aired 24 episodes.It’s film Trigun :Badlands Tumblr was released in 2010.

Characters and VAs of Trigun Stampede:

The 1:20 minutes trailer of Trigun Stampede was released on July 3 and gave a glimpse of the storyline. The high-quality graphics and the story increased the expectation of the Trigun fans, and many fans have commented on their excitement and expectations.